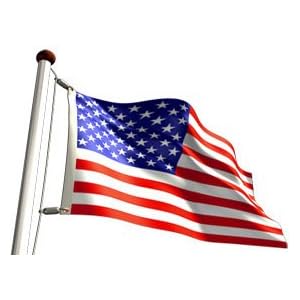 I created a new arrangement of The Star Spangled Banner for Global Harmony Community Chorus to sing at a nationally televised Minnesota Lynx WNBA game on June 1. I’m very excited about it!

It departs from the traditional harmonies and also adds some African-inspired rhythms and harmonic progressions. A fair amount of I-IV-I thrown in for a more soulful feel.

From the Program Notes:

I wanted to reflect the multicultural demographics of the United States in the 21st Century and not just the British history as is evoked with the traditional setting.

I wanted more modern rhythms and harmonies while remaining compatible with the John Stafford Smith melody, since often the audience sings along. I also wanted to evoke some of the vivid imagery that is in Francis Scott Key’s poem.

Lastly I wanted the arrangement to be flexible for performance and a fun alternative to the usual with a few surprises.

I will participate in a rehearsal this Sunday and can’t wait to hear what it sounds like!

Be the first to find out about performances and other goings-on!

Be the first to find out about performances and other goings-on!